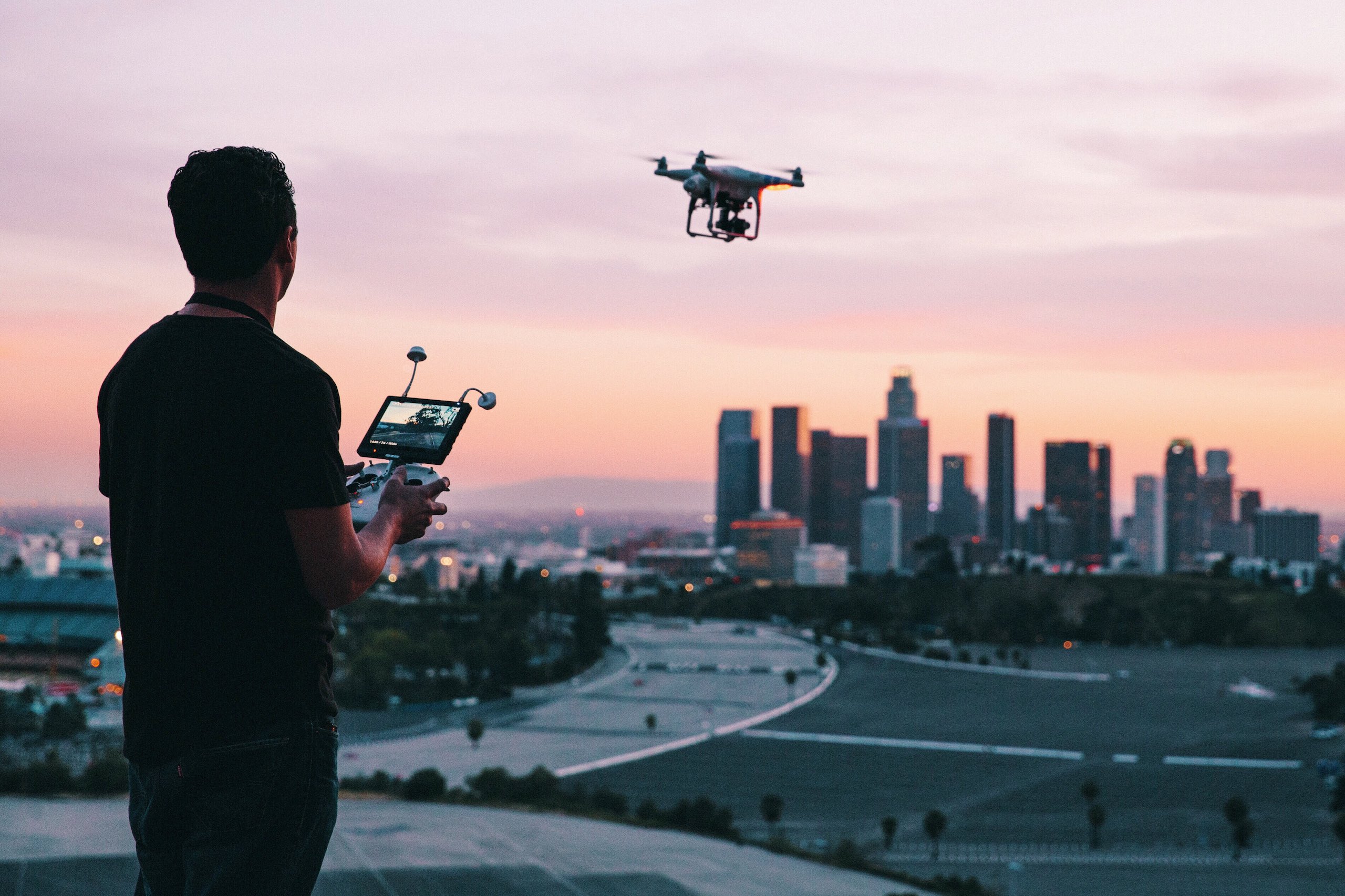 Payne Wingate and W. Ross Cromartie operate on the edge of the law.

Their Dallas company, SkyLVL, produces photos and videos by using unmanned aircraft — more commonly known as drones — to get angles and shots that would otherwise be impossible.

The videos they shoot feature Dallas’ towering skyscrapers in ways we rarely see them. Drones show us impressive vistas but also have real-world applications in areas like agriculture and law enforcement.

“I believe it will be the way of the future,” Wingate said. “If you have a typewriter and a computer on your desk, which are you going to use?”

But drone technology is rapidly outpacing Federal Aviation Administration regulations, which has led to numerous conflicts with commercial entities operating on the frontier of legality and technology.

Dive straight into the feedback!Login below and you can start commenting using your own user instantly